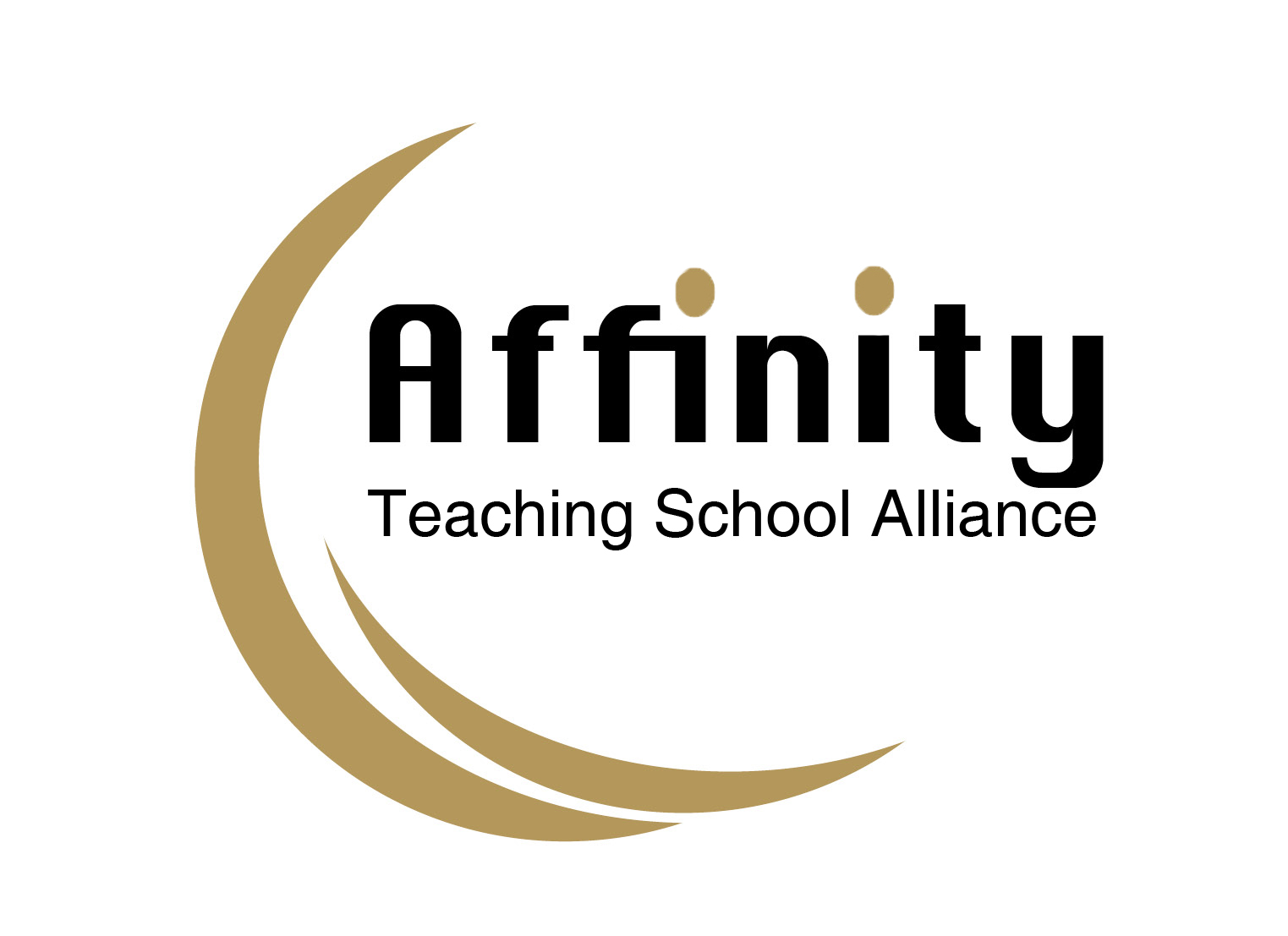 LSSW is pleased to announce it has been successful in securing a three-year National Licence covering the SW of England to deliver the new NPQ's, National Professional Qualifications, from September 2017. Thank you to all those schools who pledged their support through the Bid.

The government announcement of the successful applicants has only just been made following a two month delay due to the General Election. This will mean that marketing and recruitment will now begin in earnest at the beginning of the Autumn Term. Clearly it is too late to circulate information at this stage of the term.

Details of NPQML, NPQSL and NPQH including programme costs, course outlines, start dates and application processes etc. will be communicated to all schools in early September together with all other relevant information. Our aim is to recruit viable cohorts of delegates in local areas facilitated by local leaders at all three levels.